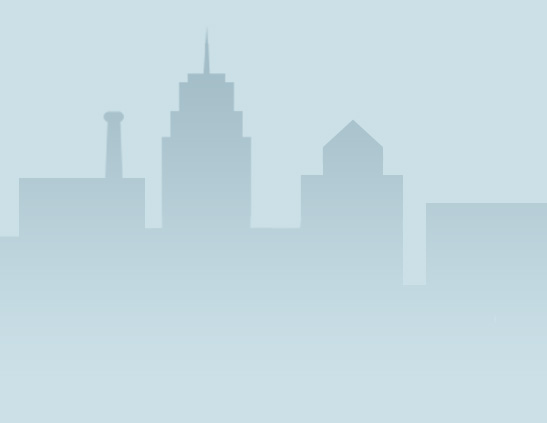 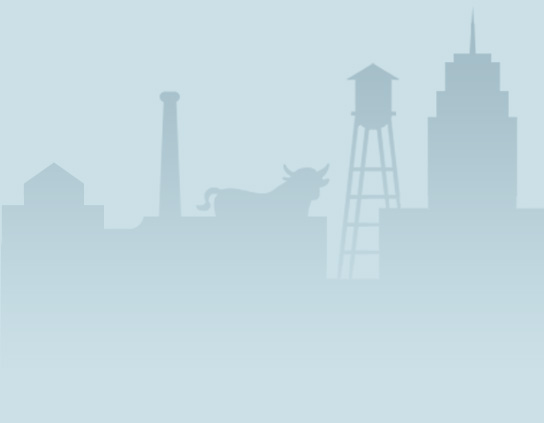 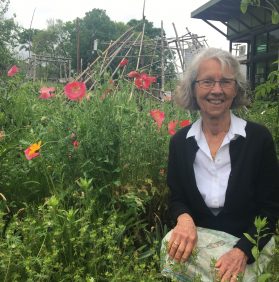 My conversations with SEEDS’ Co-Founder Brenda Brodie often begin in the garden, where I usually find her planting seeds and removing weeds. I wait for a few seconds until she finishes pulling up dandelions, chickweed and other plants competing for space in the garden.

“I can’t help myself,” says Brenda, smiling. “I just have to pull weeds whenever I’m in a garden.”

For Brenda, gardens are where she has learned many life lessons from her great-grandparents, grandparents and parents. In turn, she spent many hours in her own gardens teaching her children and grandchildren about plants and other aspects of the natural world.

When she and her husband, Keith Brodie, moved to Durham in 1974 after he accepted a teaching job at Duke University, Brenda was certain that gardening would play an important role in her new life. But it was not exactly clear to her what that role would be.

It wasn’t until she joined a community board at the Sarah P. Duke Gardens that she began to clarify her vision for gardening in her new home — and an idea began to take root in her mind that would eventually grow into SEEDS.

She remembers thinking that the gardens at Duke were places of great beauty. But she also believed that a public garden could play a larger role in addressing a lack of access to organic and healthy food for low-income residents.

In 1994 this notion spurred Brenda and her co-founder, Anne Kenan Smith, to create a garden on a two-acre lot in a historically marginalized neighborhood in Durham, where SEEDS remains today.

“I saw so many people, especially kids, disconnected from nature and the food we eat,” she told the Garden Supply Company in a 2007 interview, after she received that company’s “Garden Crusader” award in the education category. “I knew gardens could be much more than just places of beauty; they could transform personal lives and communities. I wanted to change the public’s perception of eating and growing food.”

What difference can two individuals make? The start that Brenda and Anne made has motivated hundreds of volunteers from the community to work at SEEDS. They are an engaged, hard-working, bunch of neighbors, businesses, corporations, aspiring farmers, architects, landscapers, gardeners and chefs, coming together to produce more vegetables than they could as individuals for the community.

Then there are the participants who now have their own businesses. “I was a DIG crew leader in 1997,” says Jamie Allen who recently stopped by SEEDS. He’s now caring for other people’s lawns as a landscaper.

And the difference for the neighbors? They like to drop by SEEDS to share recipes and seek gardening advice. One resident came by the other day asking: “How do I protect my veggies from too much rain?”

For staff, SEEDS is a place for growth. One former staff member recently secured a highly competitive position at a community foundation, and another is a now horticulturalist working in the city’s public gardens. One of our current garden assistants has her own private therapy practice, and through SEEDS, she’s learning how to begin to add the therapeutic benefits of gardening to her practice. 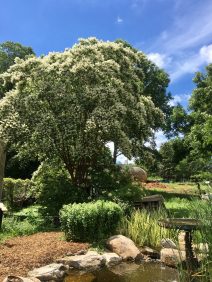 The first time I ever walked with Brenda, she took me through the neighborhood to Counterculture Coffee down the street. There she asked for the owner, whom she knew to be the nephew of a friend in Maine.

“It’s a small world,” I thought. When I’m with Brenda, moments like that happen time and time again.

Her influence extends well beyond Duke and Durham — from Washington, D.C., where the Jack and Jill Foundation supports SEEDS, to California where her friend, Alice Waters, a national advocate for healthy school lunch reform, shares an edible education curriculum.

In 1994, SEEDS became incorporated, and Brenda’s husband, Keith, stepped away from serving as the president of Duke University and began practicing psychiatry again. During his eight-year tenure, he had launched the university’s School of Environment and its Levine Science Research Center. Then, it was Brenda’s turn to launch an equally impactful initiative in SEEDS.

Together, they were a powerful force for the good of Duke and Durham. And now Brenda continues that legacy, making good on her promise and belief that a public garden can be more than a place of beauty. Much more.

Durham, NC. At its regular meeting of the board of… read more

Please join us and inquire about the following dates/opportunities: Saturday,… read more

In the summertime, we have a ton of fresh, delicious… read more
SIGN UP HERE to stay up to date on all the latest news from the SEEDS community.